Over many years several sports codes such as Rugby, Football, Hockey & Basketball have maintained their own links with Old Boys by holding games against KBHS premier teams, with Old Boys also giving their support and profile as coaches, fundraisers and links to the wider community.

By 2010 the Old Boys group extended support to senior students as guest speakers at leavers luncheons and created a Kelston Old Boys Association (KOBA) as a platform to organise events.

The tournament was very successful as we had a number of Old Boys from a wide variety of different leaver years participate. The 70s, 80s,90s, 00s and teens all had representation.

The Four Team Ambrose tournament allowed different levels of golfers to have fun and score questionable scores.  The winners this year had a Net score of 55. Congratulations to Patrick Segi, Mana Ashford, Peter Falefitu and Gus Sione. The Longest Drive was Ryan Trainer on the 10th PAR 4 and closest to the Pin 3rd was no one. Amateurs. Best Dress was a team in pajamas.

Our focus for the tournament was to reconnect and network with Old Boys and the School. This way we can help each other through business and give back and support our School, Students and our Community.

The day fundraised just under $1,000, but that was not our major focus. The money will go back to the students at the end of year prizegiving to assist with their Education during and after Kelston.

We would like to make a very special acknowledgement to all the people who assisted in making the day so successful. 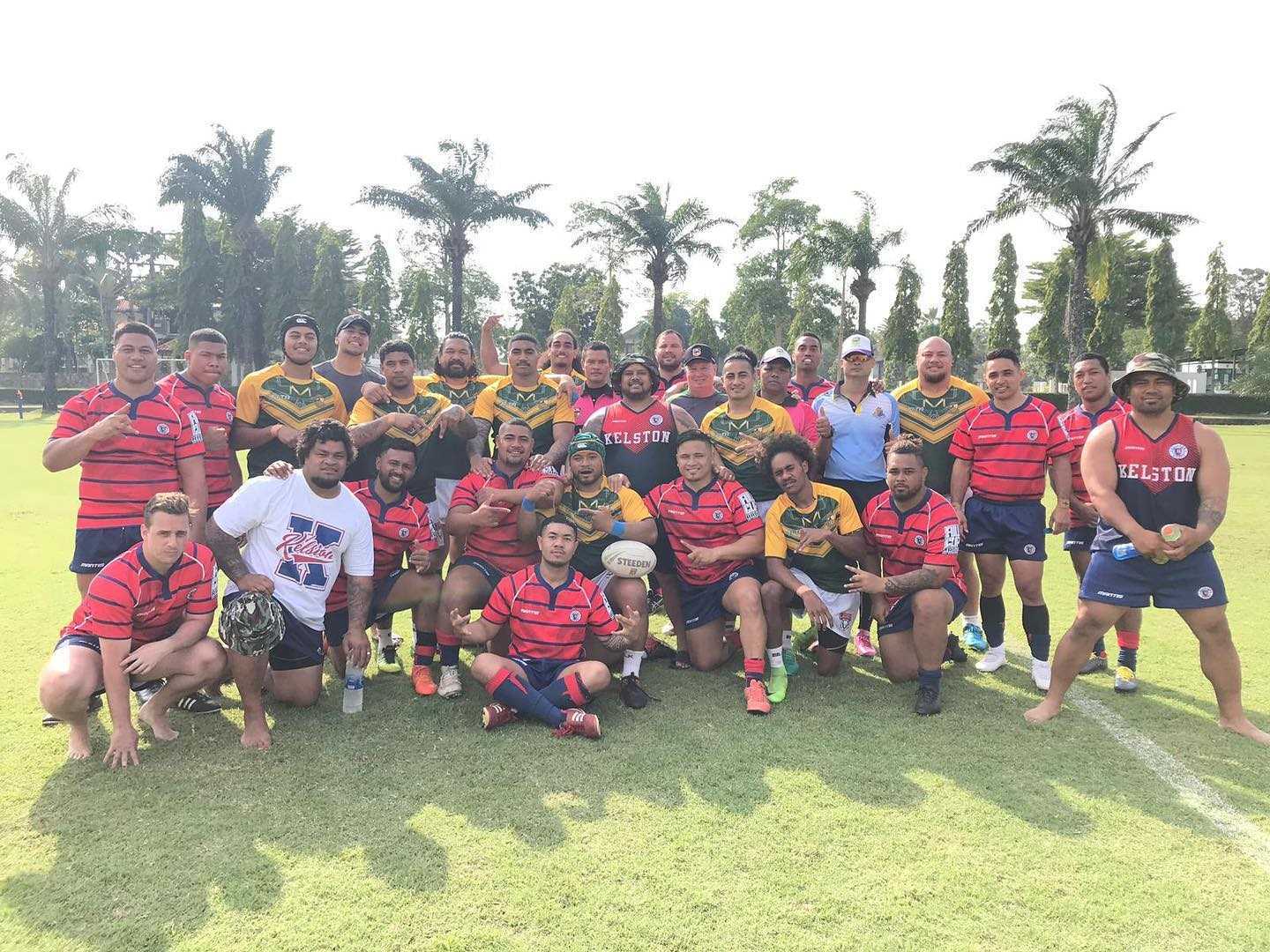 A number of Auckland players participated in the Asean Pacific Nines competition in Thailand on Saturday, November 9.

Kelston beat Central 12-7 in the semi-final and beat the Papua New Guinea Diamond Chiefs 21-4 in the final.

Asean Pacific Nines organiser Victor Pei said the Auckland players brought a lot of talent to the competition this year.

“It was awesome to see the talent of players from the Fox Memorial Premiership as well as coach Zane Pocklington in Asia,” he said.

“The two Auckland teams put on a good show for the local Thai people, showcasing our game of rugby league.”

“Everyone in our team was either currently at school or former students of Kelston, which made our brotherhood strong,” Lam said.

“So for us to take out the competition in our first year was definitely something special.”

Despite Central losing in the semi-final, Northern’s Harry Vete said playing in the tournament was a great experience.

“It was the first time many people watched rugby league, I feel like we gave the game a lot of exposure,” Vete said.

“I really enjoyed playing against other countries, they brought different styles of play which made the competition exciting.” 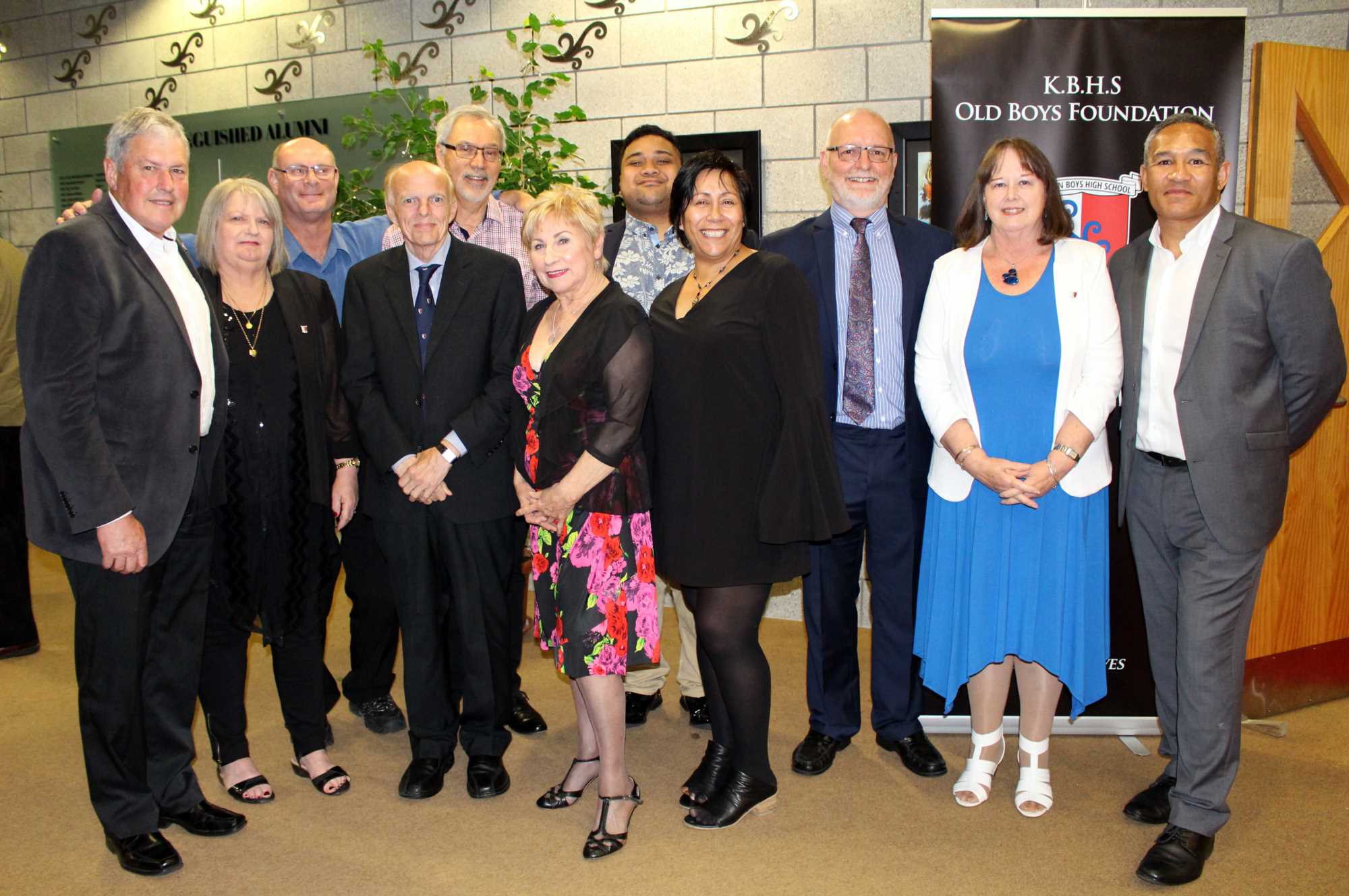