Kelston Boys' High School has a long history of successful schoolboy Rugby and is known around the world as a top Rugby school.

Year after year KBHS produces winning teams of talented young men, who achieve through the dedication of highly experienced KBHS Staff and top sporting specialists from around New Zealand, this expertise is unequalled in New Zealand at the secondary school level.

Click on our interactive Rugby programme brochure on the left for more insight. 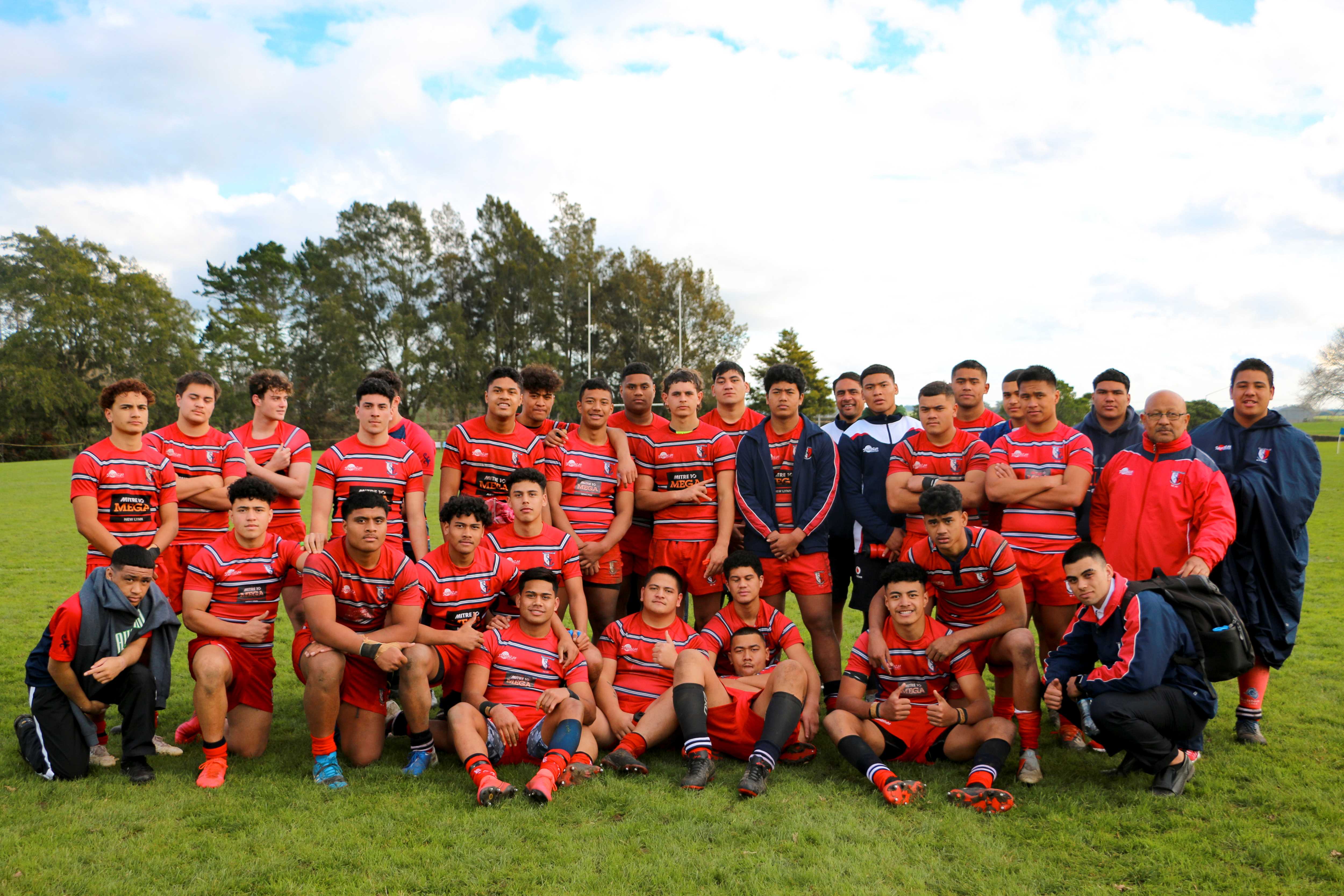 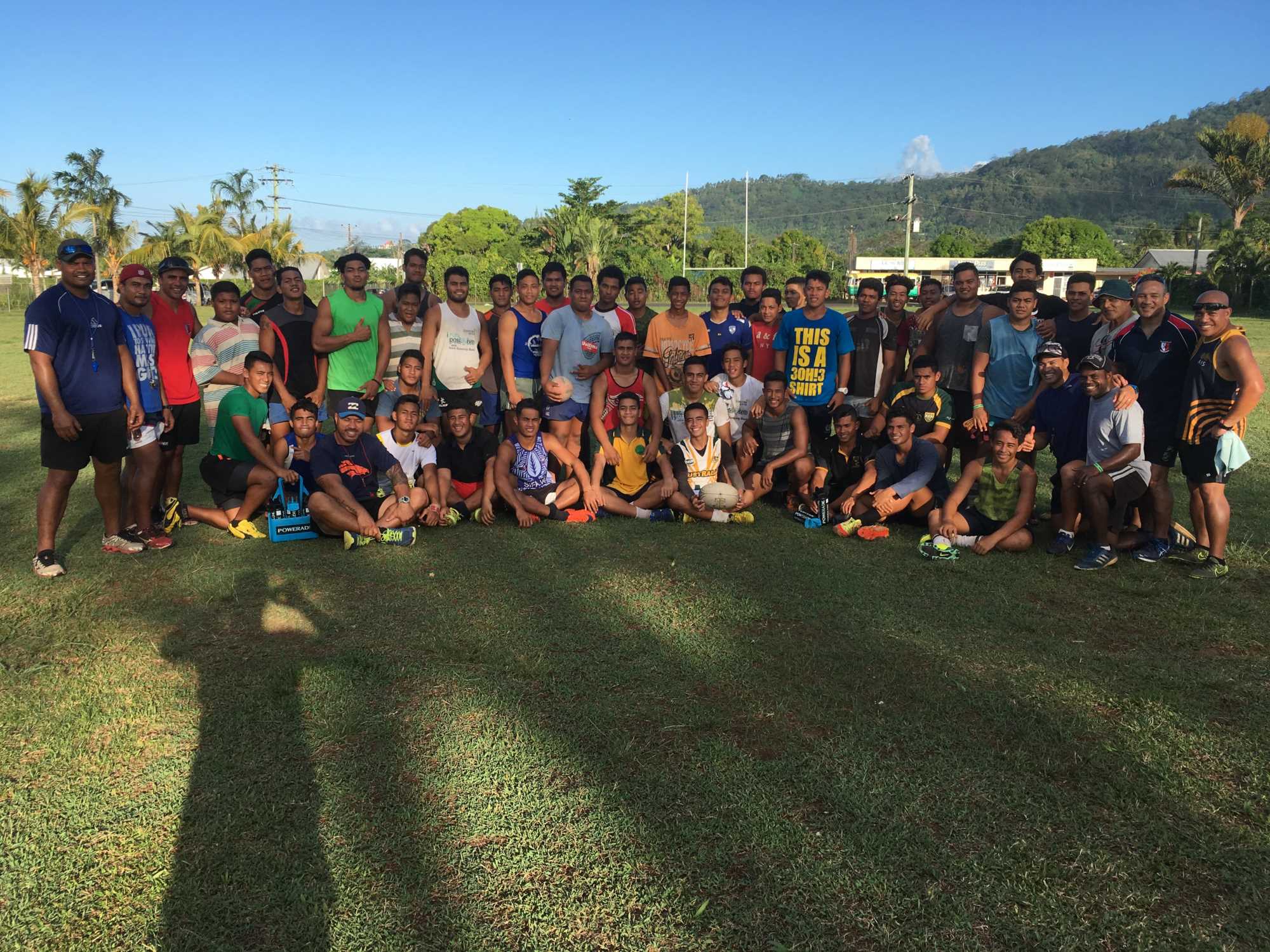 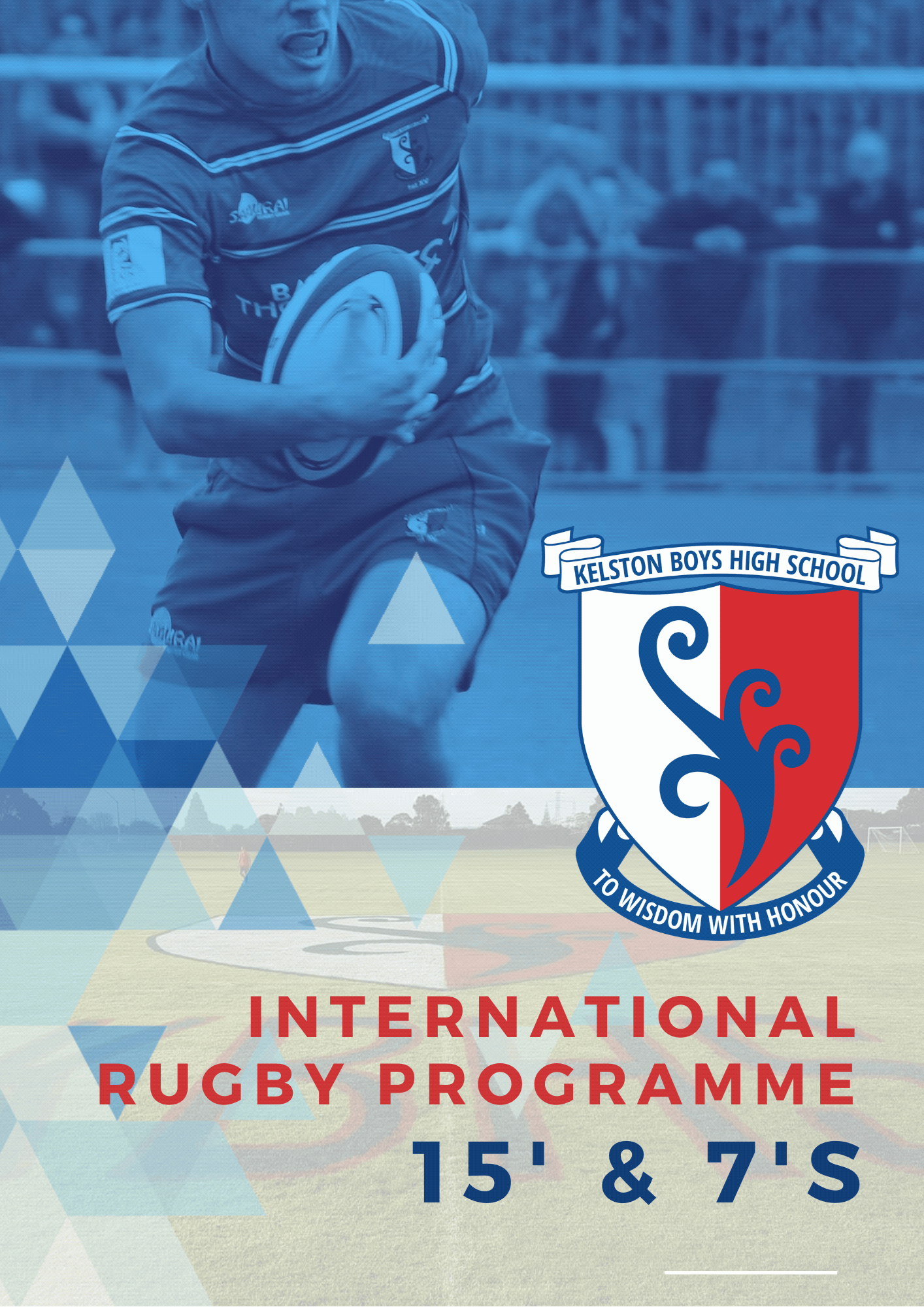